Sikkim - The Paradise of Eastern Himalayas 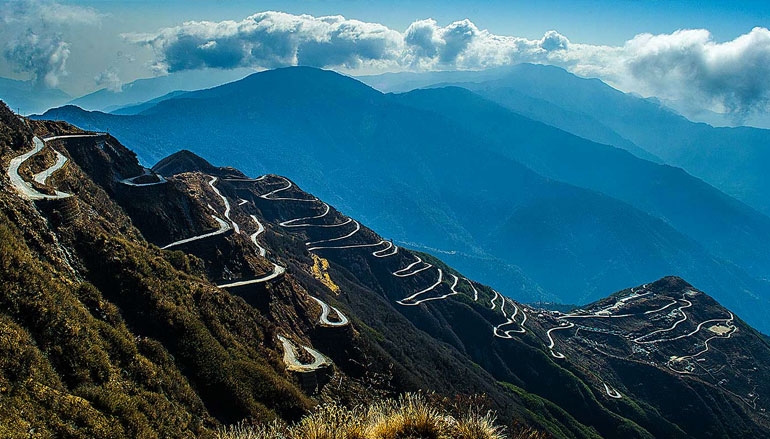 Sikkim, hidden valley of rice or "Bayul Demojong" known locally, is one of the most enthralling spots in the Himalayan region. This tiny state of the Union territory of India is inhabited by Nepalese, Lepchas, Bhutias and Tibetans, surrounded by the Tibetan Plateau in the north, Nepal in the west, Bhutan in the east and west Bengal along its southern border. The world's third highest mountain Khangchendzonga (8,586m), which falls in Nepal, is accessible from this remote mountain region as well.

Sikkim, through the passage of time, has retained its original character and preserves its glorious cultural heritage. Sikkim unrolls most exciting of beautiful carpets for adventure trekkers. That is why a thoughtfully planned trek to Sikkim is rightly classified as a very special outing for those who are fond of Himalayan flora & fauna. Sampurna Aventura offers the Package Tours to Sikkim and Darjeeling and along with Himalayan Kingdoms Nepal & Bhutan. For detail itinerary and information please e-mail us.